API Security Testing - Everything You Need to Know 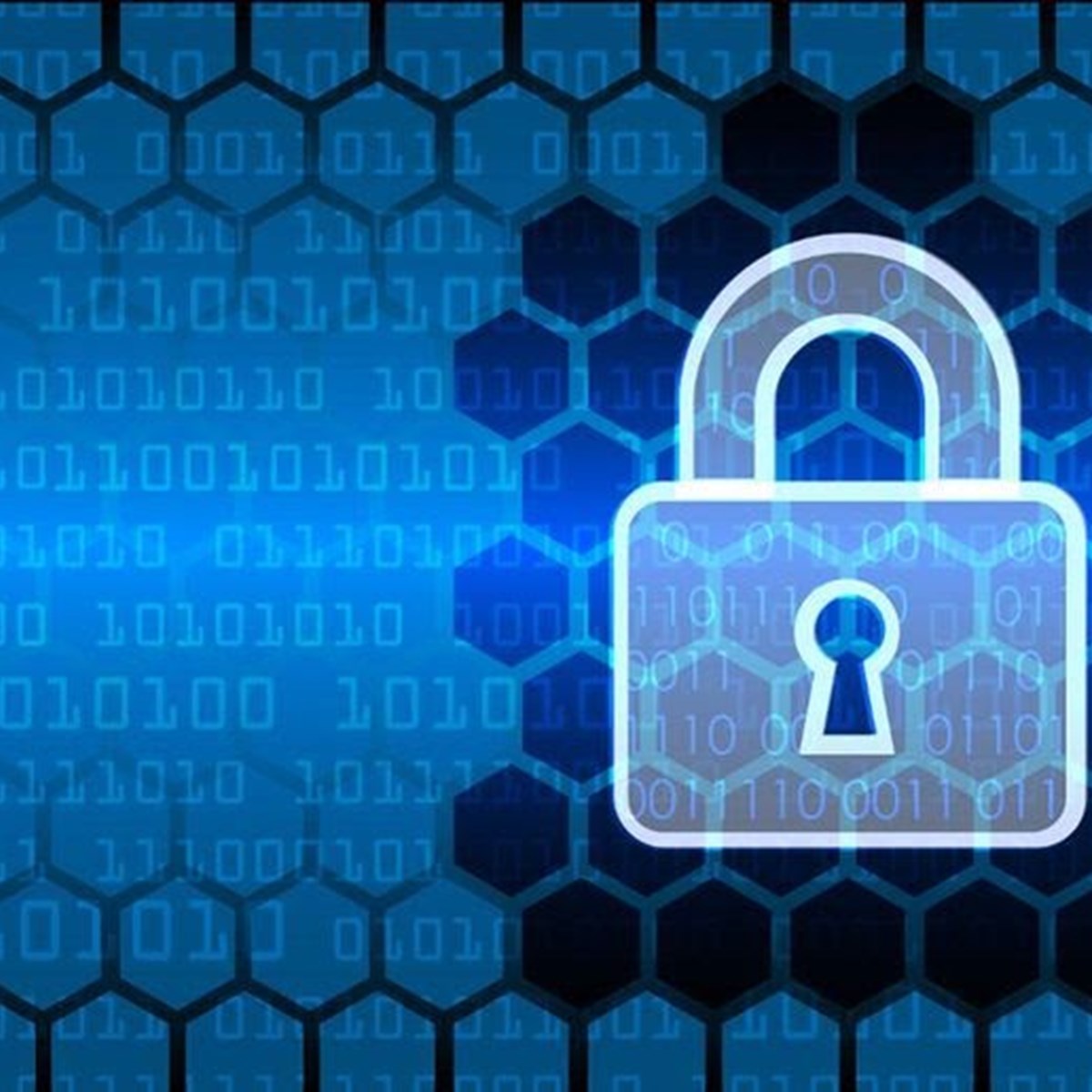 It’s incredible to think that APIs have been with us since the year 2000 but only in the last decade has their use exploded.

In fact, if you were to look at some basic statistics, nearly 61% of developers reported using more APIs in 2020 than in previous years and that number would rise to 71% in the coming years.

However, thanks to what they are and how they transfer vast amounts of data, APIs are posing a wide range of security risks and with that, there are various challenges associated with API security testing that need to be better understood and discussed.

What is API Security Testing?

APIs are Application Program Interfaces and they connect services to transfer data. They are extremely useful as they allow two different programs to interact with each other. I.e. Google with Booking.com.

Thanks to their ability to talk to different systems, developers have become very accustomed to implementing them across sites and using them as part of a wider connectivity strategy. However, as the use of APIs to connect systems and data increases - their value and associated security requirements also rise.

Why is API Security Testing Important?

Because they are at the heart of so many applications, making sure that APIs are conformant to published specifications and resilient to bad and potentially malicious input is critical to an organisation’s overall security.

They are being widely used by developers across multiple platforms and sites which means that the traditional methods of searching for security breaches are no longer suitable and in return, result in compromised security for the organisation.

The possible consequences of API security breaches include:

Naturally, if you were to begin API testing, there has to be some form of associated benefit. ​​At the most basic level, API security testing helps identify and prevent vulnerabilities and their associated potential organisational risk. Other associated benefits include;

In response to the ever increasing demands of API testing, there are three main types of tests you can perform. These tests include;

There are also different types of classifications of API security tests, these include;

When it comes to security testing it’s important to remember that basic security requirements have to be met.

The idea behind API scanning is to craft inputs into coax bugs and undefined behaviour out of an API - essentially mimicking the behaviour of a hacker.

You can carry out API security testing in a variety of ways, including;

Of course, in order to ensure that API security testing is working as it should, there are a variety of testing best practices which can be implemented in the testing environment, this includes;

APIs have become a go-to for developers and organisations who are looking to make their systems more easy to communicate with other systems and in return help end users find a simple way to navigate between systems.

However, with this kind of development it has opened the doors to hackers being able to take vast amounts of data from organisations and users.

API security testing allows CISOs and organisations to get a grip on where there are potential weaknesses and in return, mitigate any potential future issues.