What is Red Teaming and How Does it Work? 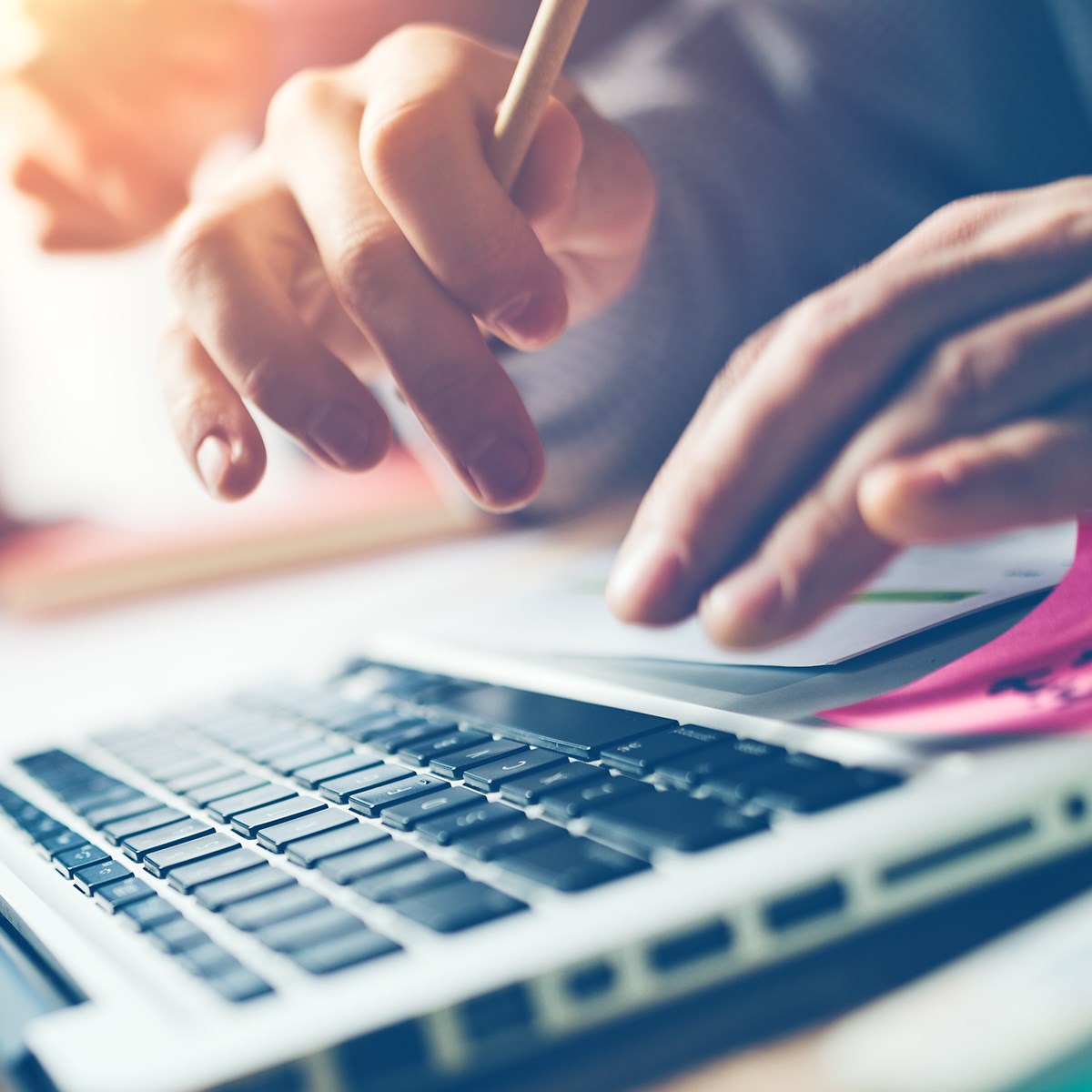 Find out what red teaming is, how it works, and how it can help to keep your organisation safe

Popular in the US for several years, the concept of red teaming is now starting to gain wider acceptance in the UK. The British government now uses red teaming as a way of brainstorming and testing operations, looking for potential weaknesses or improvements.

Red teaming is particularly popular in the context of defence strategy, hence its use by the CIA and the Ministry of Defence. By dedicating a red team to identifying flaws, it becomes possible to close loopholes and strengthen plans and policies.

Red teaming takes on a slightly more specific meaning when it comes to cybersecurity. In this setting, a red team is a specialist team of ethical hackers who take on the role of a hostile attack force.

The red team will carry out a simulated attack using the exact same tools, techniques and tactics as “real” hackers. The idea of red teaming is to assess not only the capabilities of defences, but also the effectiveness of your in-house team when dealing with a ‘live’ cyber attack event.

Importantly, this is not a regular penetration test. Rather than trying to identify all of the vulnerabilities present in your systems, the red team shows how your systems may be compromised and the potential damage that may be done.

How does red teaming work?

The red team is mirrored by a blue team which are tasked with trying to detect and contain the network incursion. Normally the role of blue is played by the in-house network security team.

When the attack test gets underway, the red team will typically have 5 objectives:

Every cyberattack begins with a period of reconnaissance as the red team collects information about the target network. Using a collection of tools, they will probe network defences and learn what they can about the systems and software used by their victim.

Using the insights gathered in step 1, the red team begins to formulate a strategy or plan of attack. They will configure the red teaming toolkit that is to be used for the attack and design ways to obfuscate activity, making it harder to detect once the attack begins. For a large-scale attack, this may involve building a Command & Control structure, coupled with social engineering techniques to obtain additional information, particularly passwords and login details.

The red team launches their attack with the initial goal of breaching the network perimeter and establishing a presence on the network. This may involve a range of techniques – malware, phishing, brute force password cracking etc. They will also ensure that they are able to regain access to the network as and when required.

With entry secured, the red team will then conduct further activities towards the overall goal of the test. They will elevate account privileges, compromise applications and servers and circumvent internal security controls to exfiltrate data or similar.

Once the red team achieves its goals – or is successfully repelled by the blue team – the test ends. The red team will document and report their activities to show how the attack was executed.

A roadmap for the future

Red teaming is an excellent way to assess network security provisions using a genuine cyberattack – without the risk of exposing systems to ‘real’ cybercriminals. Your network security strategy undergoes a proper stress test, highlighting strengths and weaknesses, generating a roadmap for future improvements.

To learn more about red teaming and how your business can benefit from ethical hacking tests, please get in touch.