The real cost of cybersecurity breaches

In today’s technology-driven era, cybersecurity breaches are just a click away. All businesses, large and small, are at increasing risk of falling into the latest, increasingly-sophisticated cyber crime trap. And with the vast majority of workforces mainly operating online due to partly or fully working from home due to Covid-19, cyber crime is more of a threat than ever before. We explore what cybersecurity breaches are and reveal some of the (hidden) costs associated with them.

What is a cybersecurity breach?

They are essentially an incident in which online data, applications, networks and devices are compromised by cyber criminals. During these incidents, the cyber criminals break into areas they don’t have the authority to access.

As we mentioned at this start of this article, cyber crime is a widespread issue, that isn’t anticipated to become any less significant anytime soon. When they strike, cyber breaches can have a devastating effect on organisations. For example:

Cyber crime exists in various guises that are adapting at the rate at which technology is evolving, making them more prevalent and difficult to stay one step ahead of. What’s more, cyber attacks can also manifest in so many different ways.

To help put the issue into perspective, we’ve researched some of the latest stats in relation to cybersecurity, several of which we’ve shared with you below:

As for how cyber crime presents itself, the options are just as widespread as the impact of the actual breaches. The most common forms of cybersecurity attacks this year were:

The hidden costs of a cyber attack

Just as the risk of cyber attacks is on the rise, so too are the recovery costs for businesses. Unfortunately, what many companies don’t realise, is that they can still be paying the price for cyber crime several years after falling victim to it. According to research carried out by IBM, businesses have to pay for as much as 90% of the recovery costs, as much as $4million, long after the actual event.

This is due to the fact there are numerous different costs involved with dealing with the fall out of a cyber breach. There are the more immediate, indirect costs, such as customer breach notifications, regulatory compliance fines and legal fees, that have to be paid within a short space of time. The vast majority of these costs, which people tend to immediately associate with cyber attacks, are covered by cyber insurance policies.

However, there are also less-known-about ‘hidden’ or ‘below the surface’ costs that emerge further along in the recovery process. It’s these costs that reportedly make up as much as 90% of the overall cost of cyber crime recovery. These costs include:

The cost of cyber crime in the UK

We’ve just referenced the main types of costs associated with cyber attack recovery, but what does the true cost of cyber crime in the UK look like? What is the financial damage currently being suffered by UK companies?

According to a report published by the Government into the financial impact of cyber crime:

Unfortunately, these figures are just a snapshot of the financial impact of cyber crime in just the UK alone. There are many more cost-related stats out there that reflect the financial scale of the issues; costs that continue to rise year-on-year.

Counting the cost of cyber crime

There’s no getting away from the fact that cyber breaches have wide-reaching implications for businesses, not just from an operational, but a financial perspective. As the figures we’re just shared with you show, the cost can be astronomical, and continue to be felt for many years afterwards.

To discuss how we can help prevent you from counting the cost of cyber crime, contact us 01252 917000 or enquiries@bluefort.com. Alternatively, you complete our short contact form. 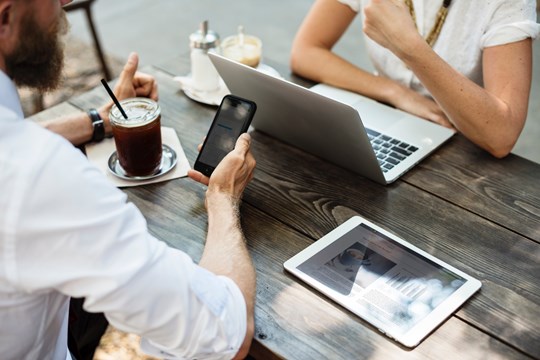 Gary Christie, one of our Presales Consultants, shares his top tips for how to be more cyber secure 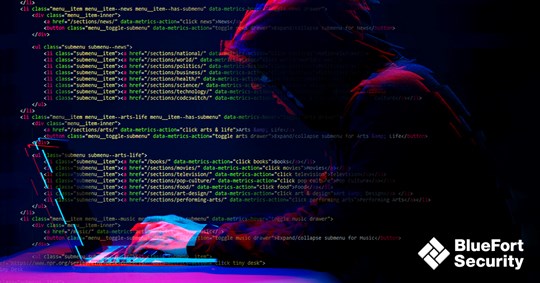 Find out the most common hacking techniques